Danny fell into bikes by accident after visiting a local kart track in 2000 – at the age of 6 – and by chance spotted a minimoto in the corner of the warehouse. He asked if he could ride the bike instead of the usual go karts and he was hooked instantly, lapping faster than the in-house trainer for the minimotos!

A few weeks later, Danny’s father Martyn surprised him by gifting him a minimoto and Danny attended the open sessions offered at the kart track every Friday from 6pm to 10pm, week in week out. As he improved and honed his riding skills, onlookers commented that Martyn should take Danny to race in some outdoor events. Danny won his first outdoor race in the Southeast Outdoor Championship and began attending more races and more championships around the UK, still on minimotos, eventually emerging as British Champion.

Danny soon outgrew the minimotos and moved up to the MetraKit 50cc, his first experience on a gearbox bike. Many of the tracks were the same, and Danny took the 70cc Championship. The next step was to get on the larger tracks like Cadwell Park, Silverstone, where they did the Aprilia Superteens – an Aprilia 125cc road bike with some race fairing – very different to a 125cc GP bike, these were street bikes with race fairings, where everyone has the same bike.

Danny finished the year in 11th but improved significantly the following year as the series transformed to Moto3, and took 4th place in the 2012 standings. He was offered a ride in Moto2 for 2013, but suffered the whole season, so made the move back to Moto3 in 2014. After regaining his confidence, Danny emerged in 2015 as a real title contender with the newly formed Leopard Racing team. He emerged World Champion at the final race in Valencia, becoming the first British rider to do so since Barry Sheene in 1977.

For 2016 Danny remained with the Leopard Team but moving up to Moto2, with some solid results paving the way for a 2017 campaign with the same Kiefer Racing-run outfit. Then parting ways with the team early in the year, Danny did some one-off rides before his return to the Moto2 grid in 2018 on a Speed Up. 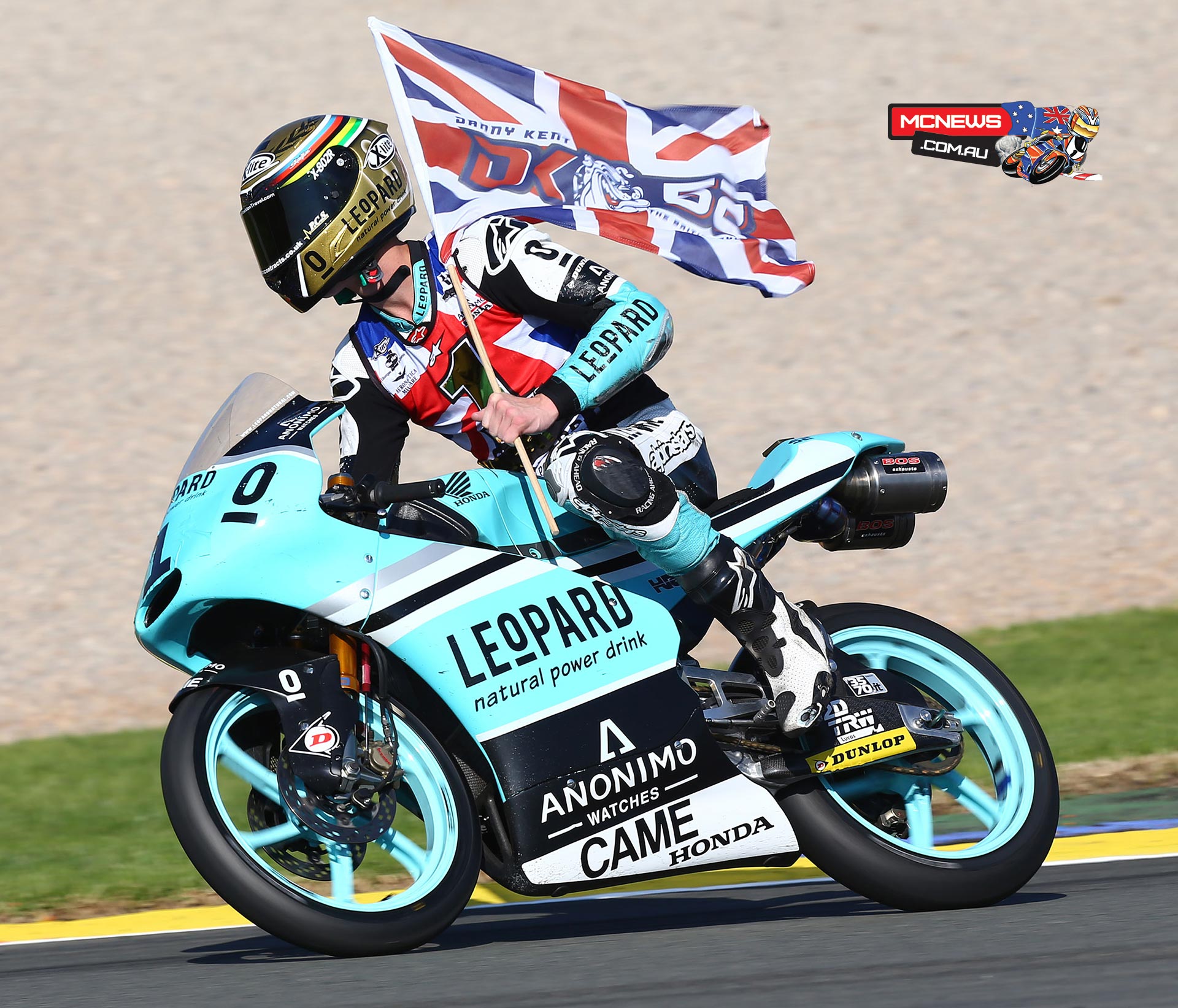 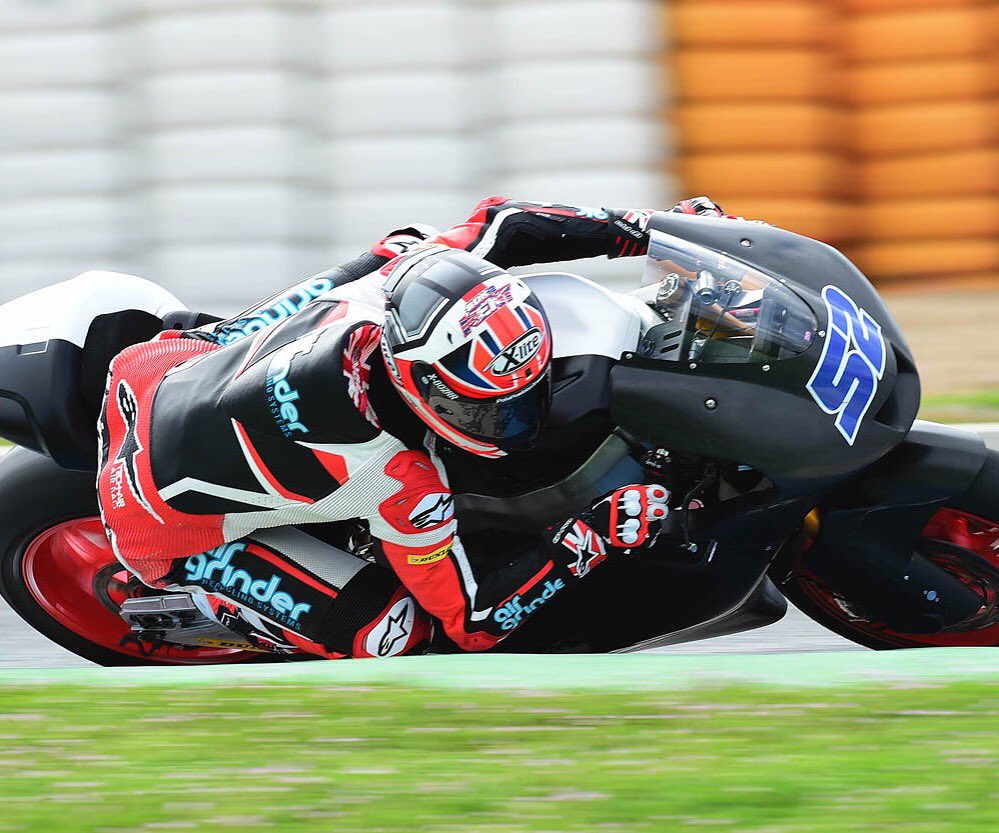